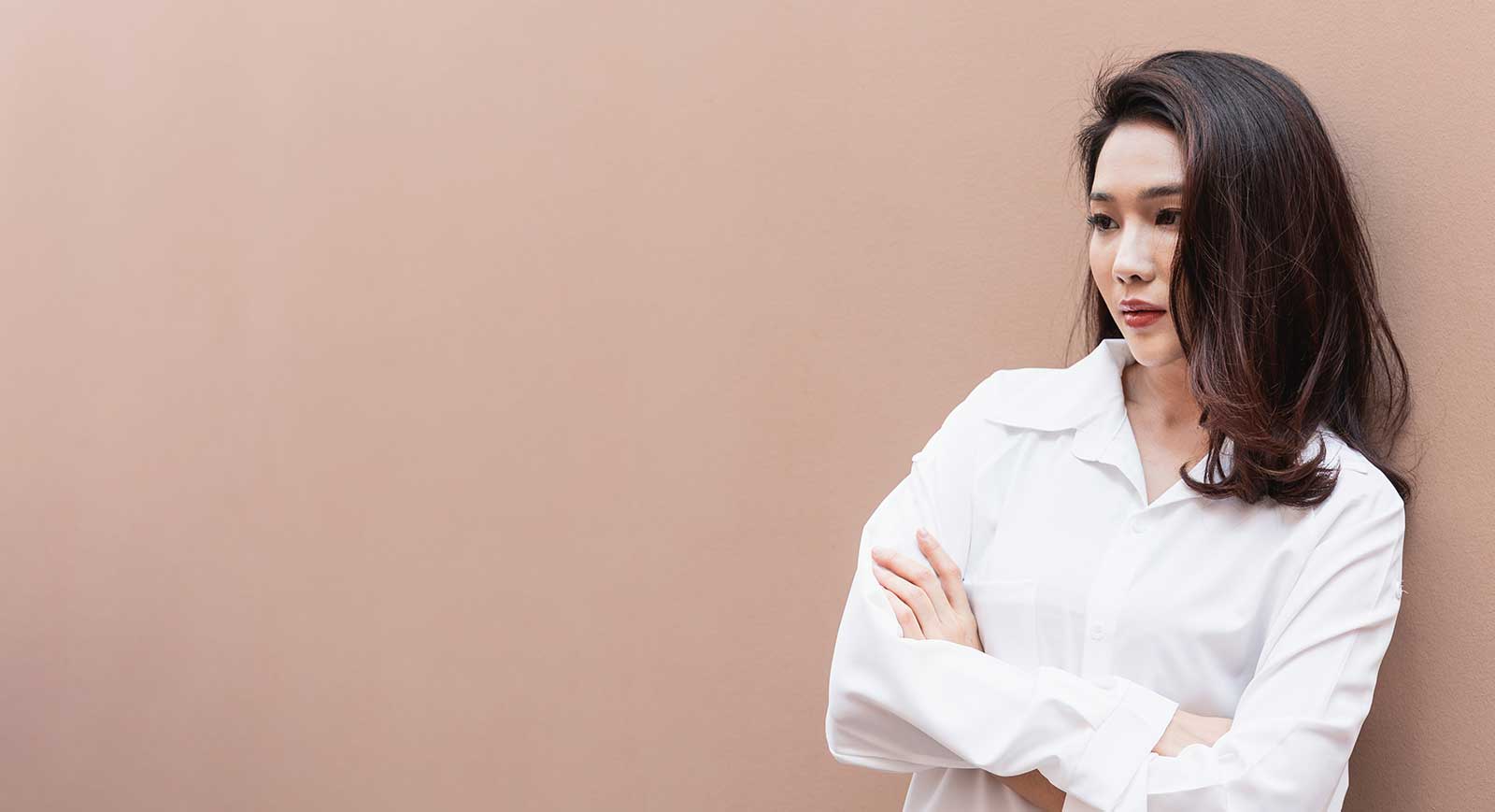 Office of Rail and Road
Translate

The Office of Rail and Road (ORR) is the independent safety and economic regulator for Britain's railways and the independent monitor of Highways England. We are here to ensure the network operates safely, reliably and provides value for taxpayers and customers.

This is a newly created role bringing together the ORR’s unique role in ensuring fairness and efficiency in the way in which operators access the UK rail network with our role in the economic regulation of the Channel Tunnel, and our interests in European policy engagement following Brexit.

The role will lead the Access and International team at a time of change for the sector in light of the current Williams Review and Brexit. It will lead on high profile projects such as open access decisions and lead on our engagement with industry to continue to ensure access is fairly granted on an increasingly constrained network. It will also lead on ORR’s regulation of cross-border railways following Brexit, including our European engagement and economic regulation of the Channel Tunnel.

The role will lead on the development of our access and licencing policy, ensuring that we develop our approach to reflect the Williams Review and adapt to the long term challenges on the network such as an increasing number of other network owners. It will also consider how the regime is applied to high profile projects such as HS2 and East West Rail. Access & International also includes ORR’s European policy team, which manages ORR’s very good engagement with other European rail regulators and ORR’s response to Brexit.

A core part of this role is personal leadership of ORR’s responsibilities for the economic regulation of the Channel Tunnel. This is a complex institutional and statutory environment requiring a good grasp of detail and deft diplomatic skills. The UK’s regulatory responsibilities for the Tunnel are split between ORR (working in concert with the French independent regulator ART) and the Inter-Governmental Commission for the Channel Tunnel, which is a treaty body of the UK and France.

As well as leading ORR’s cross-office team on economic regulation of the Tunnel, it is expected that the successful candidate would be ORR’s nominee to the Secretary of State for Transport to become a member of the UK delegation to the Inter-Governmental Commission when the incumbent retires at the end of 2020. If appointed to this role by the Secretary of State, the candidate would co-chair the Joint Economic Committee of the IGC, which provides economic expertise on those aspects of the Tunnel’s operation which are not part of the statutory remit of the two independent national regulators.

This is a high profile area across industry and ORR and the role will require a lot of senior level stakeholder and Board contact. We are looking for a strategic thinker and who can demonstrate an understanding of the commercial drivers in the rail industry. However, this a role that is based in a technical subject matter and you will need to get to grips quickly with the economic, legal and regulatory framework that applies to our work. You will need to be comfortable assimilating a large about of technical information and applying this in your day to day work without losing sight of the bigger picture.

All applicants must be based in the UK and confirm that they are able to prove their eligibility to work in the UK.